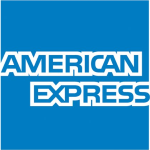 The New York City-based credit-card company logged first-quarter net income of $2.10 billion, down from $2.24 billion a year earlier. Earnings were $2.73 a share, compared with $2.74 a share. Analysts polled by FactSet had forecast earnings of $2.40 a share.

Revenue at the company, net of interest expense, rose 29% to $11.74 billion. Analysts surveyed by FactSet had been expecting $11.62 billion.

"We added 3 million new proprietary cards in the quarter, as acquisitions of U.S. Consumer Platinum and Gold Cards and U.S. Business Platinum Cards reached all-time highs for the quarter. With travel activity continuing to pick up, we also had record monthly acquisitions for our Delta Cards in March," he said.

Spending on travel and entertainment jumped 121% from a year earlier and "essentially reached pre-pandemic levels globally for the first time in March, driven by continued strength in consumer travel," he added.

The company's provisions for credit losses was a benefit of $33 million, compared with a benefit of $675 million a year ago, reflecting lower net reserve release in the current quarter.

Write to Will Feuer at Will.Feuer@wsj.com 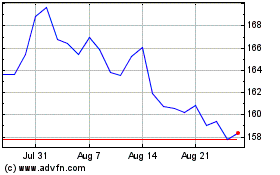 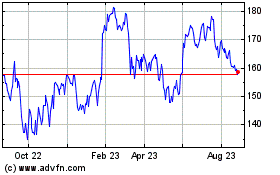 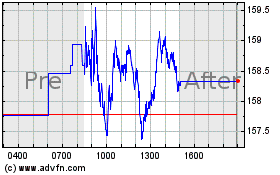