"We're thrilled to extend our long-standing relationship with Twitter in this expansive global deal that brings together the full ViacomCBS portfolio and magnifies the scale and scope of our valued partnership," said Andrea Wolinetz, SVP, Distribution & Business Development-Streaming at ViacomCBS. "Twitter is the digital water cooler for trending topics and fandom worldwide, and we're excited to provide front-row access to innovative digital content experiences and culture-defining moments across the best of entertainment, news and sports for Twitter users everywhere."

"We're excited to take our strong partnership to a new level, offering premium content across entertainment, news and sports and giving brands the opportunity to align with ViacomCBS' entire portfolio on a global scale," said Jennifer Prince, Head of Global Content Partnerships, Twitter. "Through highlights, Twitter Moments, innovative formats and Paramount+ watch parties, Twitter will put users at the center of the biggest moments happening around the world."

Each of the tentpole programs will be eligible for Twitter marketing support and brand sponsorship sales rights via Twitter's Amplify program, which marries ViacomCBS' premium video with Twitter's paid reach and targeting. ViacomCBS will also tap into a broad range of Twitter marketing features from live video and real-time highlights to Twitter Moments.

Most recently, Twitter and ViacomCBS partnered on the 2021 MTV Video Music Awards and "BET Awards," bringing content from the biggest nights in music to Twitter. The 2021 "BET Awards" red carpet was live streamed on Twitter, hosted by DJ Envy. For the 2021 VMAs, the live pre-show was hosted on Twitter, and the #VMAStanCam was back for the second time, putting fans in the driver's seat and giving them the power to choose the behind-the-scenes and close-up moments they wanted to see. MTV and Twitter also teamed up on the launch of #VMAStanMail, a first-of-its-kind on-site activation, designed for global inclusivity, that enabled artists to experience stan Tweets in any language.

The partnership covers all global markets in which Twitter and ViacomCBS operate. Financial terms of the agreement were not disclosed.

ViacomCBS Inc. (NASDAQ: VIAC; VIACA) is a leading global media and entertainment company that creates premium content and experiences for audiences worldwide. Driven by iconic consumer brands, its portfolio includes CBS, SHOWTIME, Paramount Pictures, Nickelodeon, MTV, Comedy Central, BET, Paramount+ and Pluto TV, among others. The company delivers the largest share of the television audience in the United States and one of the industry's most extensive libraries of television and film titles. In addition to offering innovative streaming services and digital video products, ViacomCBS provides powerful capabilities in production, distribution and advertising solutions. 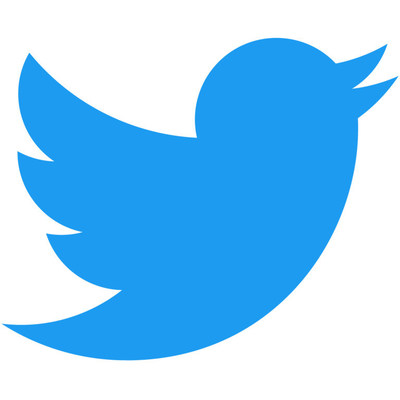 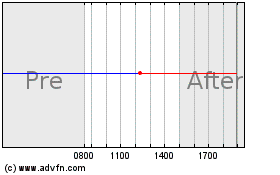