Acacia Mining PLC (ACA.LN) said Monday that it has received a letter from Tanzania's mining commission, authorizing it to resume exports from its North Mara mine.

In July the mining company said the North Mara mine received a letter saying exports could resume once the commission had inspected gold production at the site.

Later in the month, Acacia Mining reported that the government of Tanzania ordered operations to stop at North Mara mine as a result of seepage from its tailings storage facility.

While exports are now permitted, the letter also stated that the commission believes certain provisions under 2010 mining regulations were violated, the company said. North Mara will now have to submit a feasibility study report and current mine plan by Aug. 16.

Acacia Mining is in the process of being bought out by majority share holder Barrick Gold Corp. (ABX.T) after a deal was reached on July 19. 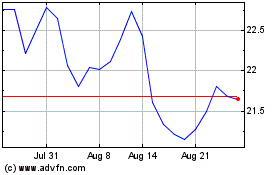 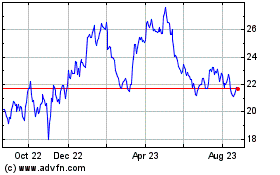 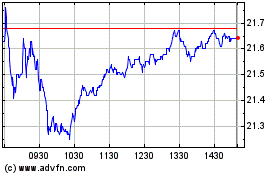