Anaergia Inc. (“Anaergia” or the “Company”) (TSX: ANRG) notes several developments that are having a positive impact on the company’s European operations.

Anaergia is a leading player in the European market with well-established offices in five significant countries and references in many European countries. The above listed developments mean that the number of opportunities for sales or investment will increase significantly and the profitability of the seven plants currently under construction, and owned by Anaergia, will be much higher than previously expected.

As an illustration of the growth trend, Anaergia’s Italian office has just closed the sale of capital equipment for two significant projects for which Anaergia will supply $45 million in technology.

Financial conditions are improving on two fronts: first, the projects we own get the wholesale price of gas, which as pointed out above, has increased dramatically; second, there are green certificates that are guaranteed by governments, which are being traded at a higher price than the guaranteed base. Assuming an RNG price of US$26 /MMBTU, as previously forecasted for 2022 by the IEA, which is well below the average market price of the last six months, and the green certificate price guaranteed by the government, the estimated annualized EBITDA for the seven plants would increase from an initially forecasted total of approximately $58 million to approximately $97 million. These plants are starting their ramp-ups during the second quarter of this year with the last one to come on stream during the third quarter of 2023.

“Anaergia’s companies have been engaged in building renewable energy infrastructure in Europe for decades,” noted Andrew Benedek, Anaergia’s Chairman and CEO. “At this time, there is more widespread recognition of the need for RNG infrastructure in Europe, and there are more lucrative financial incentives to build, than ever before. Already about half of our revenue originates in Europe. Given the market conditions, our growth in Europe is likely to accelerate. During the next several years, we will continue to expand our presence in Europe by providing our world-leading technological solutions for projects and we will continue to increase the number of facilities owned and operated by us.”

Anaergia was created to eliminate a major source of greenhouse gases by cost effectively turning organic waste into renewable natural gas (“RNG”), fertilizer and water, using proprietary technologies. With a proven track record from delivering world-leading projects on four continents, Anaergia is uniquely positioned to provide end-to-end solutions for extracting organics from waste, implementing high efficiency anaerobic digestion, upgrading biogas, producing fertilizer and cleaning water. Our customers are in the municipal solid waste, municipal wastewater, agriculture, and food processing industries. In each of these markets Anaergia has built many successful plants including some of the largest in the world. Anaergia owns and operates some of the plants it builds, and it also operates plants that are owned by its customers. 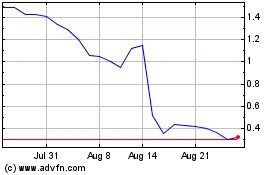 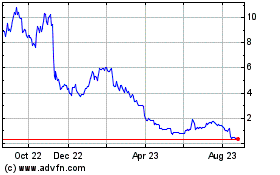 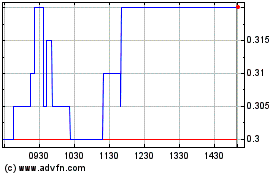