In the Termination Notice, Cineworld alleges that Cineplex has taken certain actions that constitute breaches of Cineplex's covenants under the Arrangement Agreement, including failing to operate its business in the ordinary course. In addition, Cineworld alleges that a material adverse effect has occurred with respect to Cineplex.

Since May 7, 2020, being the date Cineplex announced that it was relying on the blanket relief provided by the Canadian Securities Administrators to delay the filing of its interim financial statements and related management discussion and analysis for the three month period ended March 31, 2020, there have been no material business developments other than as described in this news release.

Caution Regarding Forward-Looking Statements
Certain information included in this news release contains forward-looking statements within the meaning of applicable securities laws. The words "may," "will," "could," "should," "would," "suspect," "outlook," "believe," "plan," "anticipate," "estimate," "expect," "intend," "forecast," "objective" and "continue" (or the negative thereof), and words and expressions of similar import, are intended to identify forward-looking statements.

Forward-looking statements are subject to various risks and uncertainties which could cause actual results and experience to differ materially from the anticipated results or expectations expressed in this news release.  The key risks and uncertainties include, but are not limited to: the outcome of any litigation surrounding the termination of the Transaction,  the impact of the COVID-19 pandemic on Cineplex, the motion picture exhibition industry and the economy in general, including Cineplex's response to the COVID-19 pandemic as it relates to theatre and venue closings, employee reductions and other cost-cutting measures, as well as increased expenses relating to safety measures taken at Cineplex's theatres and location based entertainment venues in order to protect the health and well-being of Cineplex's customers and employees; general global economic, market and business conditions; governmental and regulatory requirements and actions by governmental authorities; relationships with employees, customers, business partners and competitors; and diversion of management time on litigation related to the Transaction.

Cineplex does not undertake to update or revise any forward-looking statements, whether as a result of new information, future events or otherwise, except as required by applicable Canadian securities law. When reviewing Cineplex's forward-looking statements, readers should carefully consider the foregoing factors and other uncertainties and potential events. A comprehensive discussion of other risks that impact Cineplex can also be found in Cineplex's public filings which are available under Cineplex's profile on SEDAR at www.sedar.com. 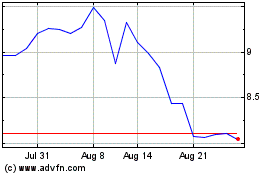 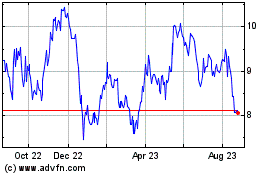 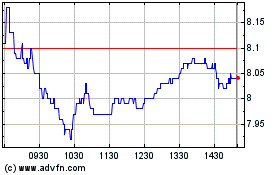