Kane is moving on to compete on the Legends of the LPGA, the official senior tour of the LPGA, and will compete in senior women's major golf championships.

Kane has established a reputation as a mentor to young female golfers, including fellow CP ambassador, Brooke Henderson. Since turning professional in 1996, Lorie has recorded four career victories on the LPGA, accumulated 99 Top-10 finishes and sits 46th on the Career Money List with nearly $7 million in earnings. She has won five times on the Legends of the LPGA.

On Wednesday, Golf Canada announced that it has renamed its newly created recognition awards as the Lorie Kane Community Spirit Awards, which will celebrate the commitments of individual leaders using golf as a platform to positively impact their communities.

Off the course, Lorie was named a recipient of the Order of Canada in 2006 – the highest honour for a civilian - and selected as a torchbearer for the 2010 Winter Olympic Torch Relay. She was inducted into the Canadian Golf Hall of Fame (2015) and Canada's Sports Hall of Fame (2021).

Canadian Pacific is a transcontinental railway in Canada and the United States with direct links to major ports on the west and east coasts. CP provides North American customers a competitive rail service with access to key markets in every corner of the globe. CP is growing with its customers, offering a suite of freight transportation services, logistics solutions and supply chain expertise. Visit cpr.ca to see the rail advantages of CP.

About CP Has Heart

At CP, we know that a railroad may serve as the arteries of a nation, but at its heart is community. CP Has Heart focuses on improving people's heart health across North America through partnerships, sponsorships, activities and contributions that fund cardiovascular research and the best equipment and care for cardiac patients. Since 2014, CP Has Heart has committed more than $29 million to heart health initiatives in communities across North America. And along the way, we're showing heart whenever we can. Find out more on cpr.ca. 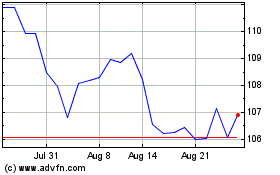 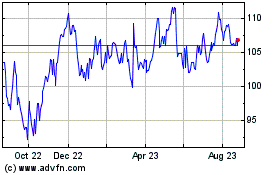 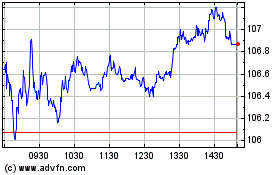