MONTREAL, April 23, 2021 /CNW Telbec/ - National Bank of Canada (the "Bank") (TSX: NA) announced that all Director nominees listed in the Management Proxy Circular dated February 24, 2021 have been elected as Directors of the Bank during the Annual Meeting of the Holders of Common Shares which was held today.

The Board of Directors welcomes two Directors elected for the first time, Macky Tall and Laurent Ferreira. Macky Tall joins the Board of Directors as of today. Mr. Tall has been Co-Chair of Carlyle Group's Infrastructures group since April 2021. He previously held various positions of increasing responsibility during his 16-year career at the Caisse de dépôt et placement du Québec. At the time of his departure in December 2020, he held the positions of Head of Real Assets and Private Equity, and President and Chief Executive Officer, CDPQ Infra. Mr. Tall has a Bachelor's degree in Business Administration (Finance) from HEC Montréal, a Master's degree in Business Administration (Finance) from the University of Ottawa and an undergraduate degree in Economics from Université de Montréal. Laurent Ferreira was appointed to the Board of Directors in February 2021 when he started in the position of Chief Operating Officer. Prior to that, he was Co-Head of Financial Markets and Co-Head of Transformation at the Bank.

Here are the detailed results of the votes:

The results of the final votes regarding all matters subject to a vote during the Annual Meeting are available on the Bank's website or SEDAR.

About National Bank of Canada
With $344 billion in assets as at January 31, 2021, National Bank of Canada, together with its subsidiaries, forms one of Canada's leading integrated financial groups. It has more than 26,000 employees in knowledge-intensive positions and has been recognized numerous times as a top employer and for its commitment to diversity. Its securities are listed on the Toronto Stock Exchange (TSX: NA). Follow the Bank's activities at nbc.ca or via social media such as Facebook, LinkedIn and Twitter. 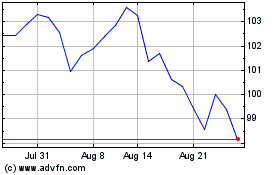 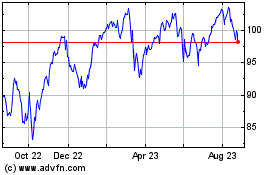 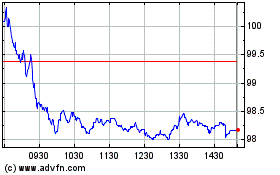