Norges Bank Investment Management, the arm of Norway's central bank that manages the country's oil fund, said early Wednesday it has sold its shares in Glencore PLC, Anglo American PLC, RWE AG, Sasol Ltd., and AGL Energy Ltd. based on its criteria relating to the use of coal.

The oil fund's policy is to sell its stake in companies before announcing their exclusion.

ElSewedy Electric Co. has been excluded on environmental grounds amid its participation in the development of a hydropower project in Tanzania, and Vale SA is excluded as a result of repeated dam breaches.

Centrais Eletricas Brasileiras SA, or Eletrobras, has been excluded amid human rights violations in connection with the development of the powerplant Belo Monte in Brazil.

Decisions to exclude some of these companies was made a while ago but selling out of the companies took longer than usual due to the current market situation including thin liquidity in individual shares.

Norges Bank has decided to revoke the exclusion of AECOM, after it discontinued its connection to nuclear weapon production, and Texwinca Holdings Ltd., after a subsidiary suspected of breaching workers' rights in factories was liquidated.

Write to Dominic Chopping at dominic.chopping@wsj.com 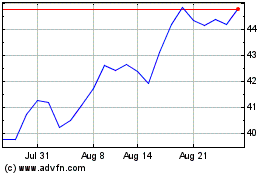 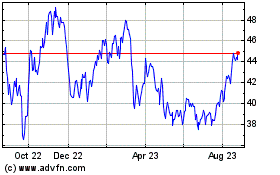 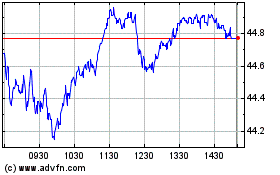