A total of 15,671,652 shares representing 49.69% of the Company's issued and outstanding stock were voted in connection with the election of directors. According to votes received, each of the following seven management nominees was elected as a director of Taiga to hold office until the next annual meeting of shareholders of the Company or until the director's successor is elected or appointed, with the following results:

A total of 15,671,652 shares representing 49.69% of the Company's issued and outstanding stock were voted in connection with the appointment of auditors. According to votes received, KPMG LLP were duly appointed as auditors of the Company at a remuneration to be fixed by the board of directors, with the following results:

About Taiga
Taiga (TSX: TAIG) is a Canadian company reinventing the powersports landscape with breakthrough electric off-road vehicles. Through a clean-sheet engineering approach, Taiga has pushed the frontiers of electric technology to achieve extreme power-to-weight ratios and thermal specifications required to outperform comparable high-performance combustion powersports vehicles. The first models released include a lineup of electric snowmobiles and personal watercraft to deliver on a rapidly growing demand from recreational and commercial customers who are seeking better ways to explore the great outdoors without compromise. 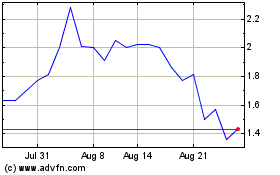 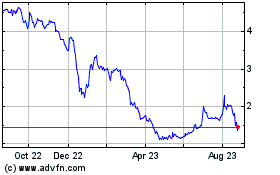 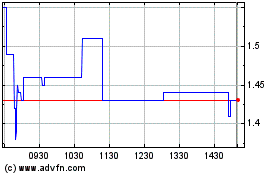