Xebec is a global provider of clean energy solutions for renewable and low carbon gases used in energy, mobility and industry applications. The company specializes in deploying a portfolio of proprietary technologies for the distributed production of hydrogen, renewable natural gas, oxygen and nitrogen. By focusing on environmentally responsible gas generation, Xebec has helped thousands of customers around the world reduce their carbon footprints and operating costs.https://xebecinc.com/

For Market Openings: Media may pick up a feed from the TOC (television operations centre) for all market open ceremonies. The feed is named TSX Transmit 1 (SD-SDI) and is produced at the TMX Broadcast Centre and sent live to the TOC. To pick up the feed via the Dejero network, please contact avservices@tmx.com. The client feature video will begin playing on the TMX media wall at approximately 9:27 a.m. ET and the markets will open with the sound of a siren at 9:30 a.m. ET 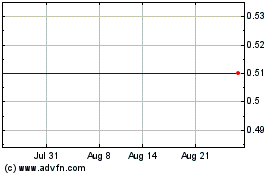 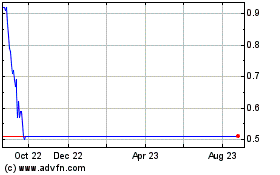 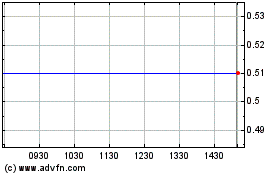