AZINCOURT ENERGY CORP. (“Azincourt” or the “Company”; TSX.V: AAZ, OTCQB: AZURF) is pleased to announce it has signed a non-binding letter of intent (“LOI”), dated April 4, 2022, with Oberon Uranium Corp. (“Oberon”), an arms-length party, for a proposed transaction wherein Oberon would be granted an option to acquire the Escalera Group, a 100%-owned series of uranium-lithium exploration projects (collectively, the “Projects”), located in southern Peru.

Under the terms of the LOI, Oberon has 90 days to conduct due diligence on the Projects, following which Oberon has the right to negotiate an option to acquire 100% interest in the Projects from the Company by completing the following proposed payments and expenditures:

For a total commitment of $250,000, 1,100,000 shares and $1,000,000 in work expenditures. During the term of the option, Oberon will be responsible for all costs and expenses associated with maintaining the Projects in good standing, including any required regulatory filings and maintenance fees.

Oberon Uranium Corp is a private uranium company which has the option to acquire 100% of the Lucky Boy uranium project, a past producing uranium mine located in Arizona, USA. Oberon also owns 100% of the Element 92 uranium project, which consists of approximately 6,000 hectares in the prolific Athabasca region of northern Saskatchewan, Canada.

Azincourt Energy is a Canadian-based resource company specializing in the strategic acquisition, exploration, and development of alternative energy/fuel projects, including uranium, lithium, and other critical clean energy elements. The Company is currently active at its majority-owned joint venture East Preston uranium project, and its recently acquired Hatchet Lake uranium project, both located in the Athabasca Basin, Saskatchewan, Canada, and the Escalera Group uranium-lithium project, located on the Picotani Plateau in southeastern Peru.

ON BEHALF OF THE BOARD OF AZINCOURT ENERGY CORP. 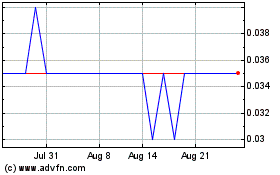 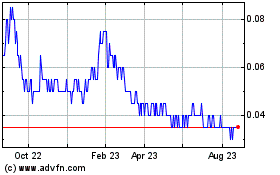 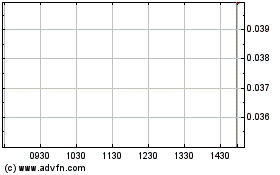