MONTRÉAL, Feb. 15, 2022 /CNW Telbec/ - Imaflex Inc. ("Imaflex" or the "Corporation") (TSXV: IFX) announced today that Mr. Mario Settino resigned from its Board of Directors (the "Board") with immediate effect.

Mr. Settino tendered his resignation subsequent to his appointment to the executive team of another company operating in the flexible packaging space. "On behalf of Imaflex and its Board, I would like to thank Mr. Settino for his guidance and service over the years," said Mr. Joe Abbandonato, President and Chief Executive Officer and Chairman of Imaflex.

The Board has six members following Mr. Settino's departure, including four who are deemed independent directors. Imaflex Management intends to nominate a replacement director for election at the Corporation's next annual meeting of shareholders.

About Imaflex Inc.
Founded in 1994, Imaflex is focused on the development and manufacturing of innovative solutions for the flexible packaging space. Concurrently, the Corporation develops and manufactures films for the agriculture industry. The Corporation's products consist primarily of polyethylene (plastic) film and bags, including metalized plastic film, for the industrial, agricultural and consumer markets. Headquartered in Montreal, Quebec, Imaflex has manufacturing facilities in Canada and the United States. The Corporation's common stock is listed on the TSX Venture Exchange under the ticker symbol IFX. Additional information is available at www.imaflex.com. 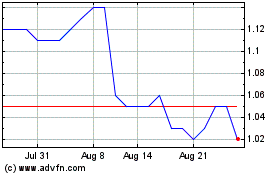 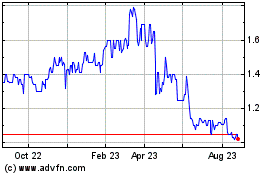 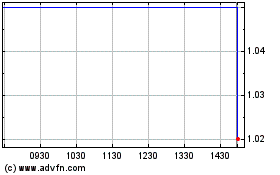