SURREY, BC, Aug. 3, 2022 /CNW/ - INEO Tech Corp. (TSX-V: INEO) (OTCQB: INEOF) (the "Company" or "INEO"), the innovative developer and operator of the INEO Media Network, a digital advertising and analytics solution for retailers, today announced it has been granted a patent from the European Patent Office ("EPO") for European Patent 3482377, entitled "COMBINATION MEDIA DISPLAY AND ELECTRONIC ARTICLE SURVEILLANCE PEDESTAL". This patent prevents any other Electronic Article Surveillance (EAS) provider from selling an EAS system which contains a digital screen, leaving the INEO Welcoming System as the only system on the market which can combine advertising and loss prevention in one form factor. 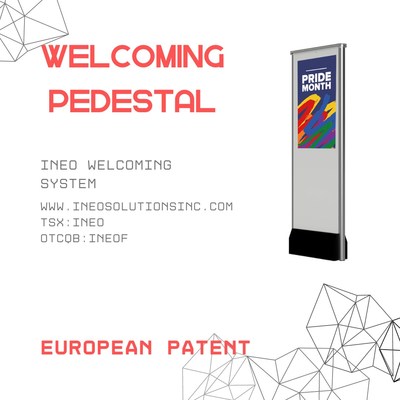 INEO's patented technology combines a traditional Electronic Article Surveillance (EAS) system with a digital media display in one integrated device. EAS systems are theft prevention devices which are typically found at the entrance or exit of a retail store and transmit a radio frequency (RF) signal which detects tags and labels on products.  The combination of a media display and EAS system is a non-trivial and unique invention due to the complexity in designing and housing a RF security tag system in close proximity to a media display screen without degradation of the required RF signal.  This patented technology drives INEO's business model of integrating retail digital signage with retail media networks to generate SaaS (Software-as-a-Service) based revenue.

"Receiving this patent in Europe is a significant milestone for INEO as we continue to expand our reach into new global markets," said Greg Watkin, Chairman and President of INEO. "We know larger industry players are very interested in our technology and this patent gives significant protection against any of our competitors coming out with similar technology in the European market. This patent along with our corresponding patents in Canada and the United States protects INEO from competition with the larger EAS companies as we go after their customer base."

INEO filed its first patent on July 11, 2016, with the Canadian Intellectual Patent Office, resulting in INEO being granted Canadian patent 2,936,044, on January 15, 2018. At that time the Company also filed the subject matter under the Patent Cooperation Treaty (PCT), which has now led to the granting of corresponding claims in additional treaty countries. The United States Patent and Trademark Office granted patent 10,614,691 on April 7, 2020.  The European Patent Organization granted this most recent patent after a substantive examination of the patent application. The term on the patent runs until to July 10, 2036.  The Company has also recently filed two further patent applications for additional protection of its unique intellectual property and expects to be granted these patents in due course.

INEO Tech Corp., through its wholly owned subsidiary, INEO Solutions Inc., operates the INEO Media Network, a digital advertising and analytics solution for retailers.  INEO's patented technology integrates and monetizes digital screens with theft detection sensor gates at the entrance of retail stores.  The Company's cloud-based platform uses IoT (Internet of Things) and AI (Artificial Intelligence) technology to deliver customized digital advertising to each retail location based on the demographic mix, such as age and gender, of customer traffic at each location.  The Company also deploys the INEO Welcoming Network technology through a SaaS-based solution to larger retail chains.  INEO is headquartered in Surrey, Canada and publicly traded on the TSX-Venture Exchange under the symbol "INEO" and on the OTCQB-Venture Market under the symbol "INEOF".

Investors are cautioned that, except as disclosed in the disclosure document, any information released or received with respect to the Company may not be accurate or complete and should not be relied upon.  Trading in securities of the Company should be considered highly speculative. 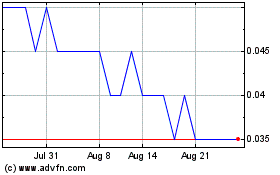 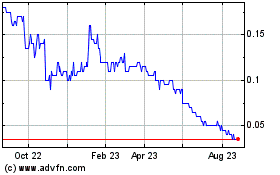 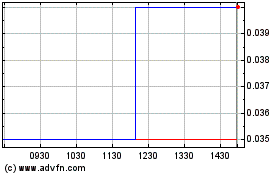