VANCOUVER, BC, Feb. 15, 2022 /CNW/ -- Lithium South Development Corporation (the "Company") (TSX-V: LIS) (OTCQB: LISMF) (Frankfurt: OGPQ) is pleased to announce that it has finalized a drill plan for the Hombre Muerto North Lithium Project ( HMN Li Project ), Salta Province, Argentina.   The three core hole program will be located on the Alba Sabrina claim block, which at 2,089 hecatares is the largest salar located block in the claim package. A recent TEM study ( October 4, 2021 news release ) identified significant aquifer potential; such an aquifer, if confirmed by drilling may significantly increase the lithium resource. The program will be managed by Ms. Marcela Casini, a highly experienced Argentina based lithium explorationist, and a Qualified Person under National Instrument 43-101.  A drill contract is expected to be finalized in the coming days. In addition, the Company has issued a Request for Proposal for drilling up to three production wells if exploration drilling results are favorable. In addition, the remaining claim blocks on the salar are being evaluated for drill site locations to further enhance the potential development of a larger resource. 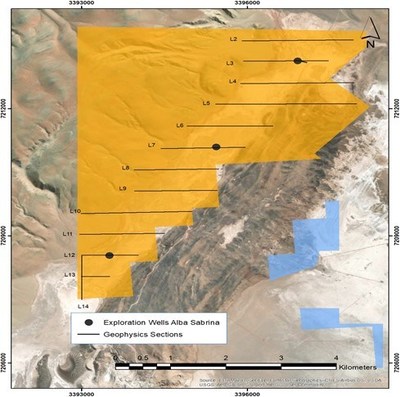 The property package of 5,687 hectares is comprised of nine mining concessions, with 3,287 located directly on the salar.   To date only the Tramo claim block (383 hectares) has been explored and contains the current Ni 43-101 defined LCE resource.  With only 14% of the whole property explored, there is significant resource expansion potential. The project is strategically located with developed infrastructure.  The HMN Li Project is surrounded by two leading lithium producers, Korean giant POSCO which is making an $ U.S. 840 million investment in the development for their project, and Livent which produces lithium south of the LIS HMN Li Project.

Lithium South is focused on developing the Hombre Muerto North Lithium Project, located on the Hombre Muerto Salar, a major lithium-producing salar in Argentina.   The property is adjacent to land under development by the Korean multinational corporation POSCO, which acquired the ground from Galaxy Resources Ltd. for US $280 million.  The Company completed a Preliminary Economic Assessment of the HMN Li Project in 2019, utilizing conventional evaporation extraction.

The Company is evaluating conventional evaporation as a process method, and Direct Lithium Extraction (DLE) as an alternative method.  Three candidates for DLE are currently being evaluated.  Two, 2,000-liter bulk brine samples are being evaluated outside of Argentina.  One sample is being tested by Lilac Solutions of Oakland , California. A second 2,000 liter bulk sample is being tested  by Chemphys Chengdu, in China.  DLE test work is also currently underway in Salta, Argentina by Eon Minerals.

This press release has been reviewed and approved by Marcela Casini, advisor to the Company and a Qualified Person as that term is defined in National Instrument 43-101. Ms Casini participated in the writing of this press release.

On behalf of the Board of Directors 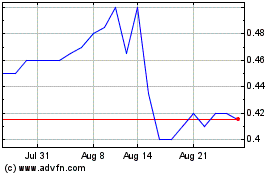 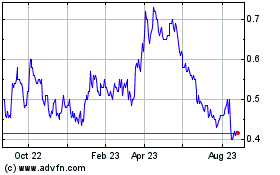 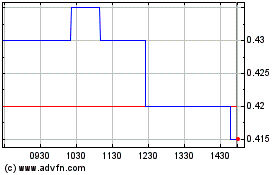