As at the date hereof, the Corporation has accepted subscription agreements for the Private Placement in aggregate gross proceeds of $345,000.

The gross proceeds allocable to the FT Shares comprising the FT Units will be used for "Canadian exploration expenses" (within the meaning of the Tax Act), which will qualify, once renounced, as "flow-through mining expenditures", as defined in the Tax Act, which will be renounced with an effective date of no later than December 31, 2021 (provided the subscriber deals at arm's length with the Corporation at all relevant times) to the initial purchasers of FT Units in an aggregate amount not less than the gross proceeds raised from the issue of the FT Units which are allocable to the FT Shares. The Corporation intends to use the net proceeds from the issue of Non-FT Units for exploration activities and general working capital purposes.

In connection with the Private Placement, the Corporation may pay finders' fees in the form of cash commissions and finder's warrants having the same attributes as the Warrants.

The Corporation is a junior mineral exploration and development company listed on the TSXV under the symbol LME and on the OTCPINK under the symbol LMEFF. LAURION now has 227,449,205 outstanding shares of which approximately 71% are owned and controlled by Insiders who are eligible investors under the "Friends and Family" categories. 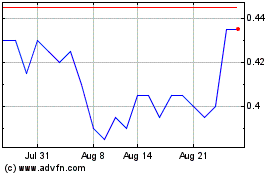 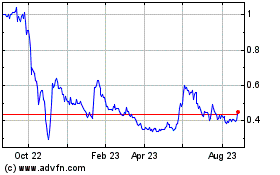 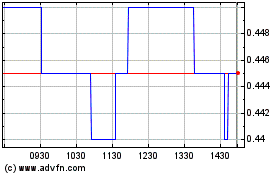