Blake Hylands, Chief Executive Officer of Lithium Ionic, comments, “the Outro Lado showing at the Galvani claims continues to show the potential for a significant deposit to be outlined very quickly. The team is gaining a better understanding of the geology and mineralization controls in the area and we are very excited about the opportunity.”

The Company is currently undertaking a 900 metre (7 hole) drill program as well as an extensive trenching program in proximity to an approximately 700 meter strike extent of pegmatite on the Galvani claims, as part of its 90-day due diligence review following the purchase agreement announced on June 14, 2022 (see Figures 2 and 3). The exploration program was designed to confirm historic drilling and determine the structural controls of the mineralized pegmatites, including its orientation with up and down dip testing.

Lithium Ionic is a publicly-traded company which owns a 100% ownership interest in the Itinga lithium project in Brazil (the “Itinga Project” or the “Project”).

The Itinga Project is located in Minas Gerais State (MG), Brazil. The Project comprises five mineral licenses covering more than 1,300 hectares in the prolific Aracuai lithium province. A portion of the Project occurs immediately south of the CBL lithium mine and plant, Brazil’s only lithium producer, and immediately north of the large Barreiro and Xuxa lithium deposits of Sigma Lithium Corp. (TSXV: SGML) (NASDAQ: SGML).

The Project area has excellent infrastructure, including access to hydroelectrical grid power, water, a commercial port, highways and communities. Lithium mineralization (spodumene, lepidolite, petalite) occurs within a halo of pegmatite dikes and apophyses that occur within the rocks surrounding Neoproterozoic granitic intrusions. Mineralization within the mineralized province and the distribution of the mineralized pegmatites is controlled by a complex and crosscutting system of northeast and northwest oriented faults that were exploited by the dikes. Mineralized structures have been identified in two areas within the Project and the remainder of the Project area remains to be explored.

During the drill program, assay samples were taken from NQ core and sawed in half. One-half was sent for assaying at SGS Laboratory, a certified commercial laboratory, and the other half was retained for results, cross checks, and future reference. A strict QA/QC program was applied to all samples. Every sample was processed with Drying, crushing from 75% to 3 mm, homogenization, quartering in Jones, spraying 250 to 300 g of sample in steel mill 95% to 150. SGS laboratory carried out multi-element analysis for ICP90A analysis.

The technical information in this news release has been prepared by Carlos Costa, Vice President Exploration of Lithium Ionic and David Gower, a director of Lithium Ionic, and both are “qualified persons” as defined in NI 43-101.

Neither the TSXV nor its Regulation Services Provider (as that term is defined in the policies of the TSXV) accepts responsibility for the adequacy or accuracy of this press release. 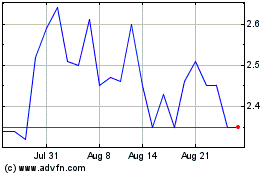 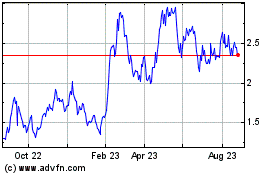 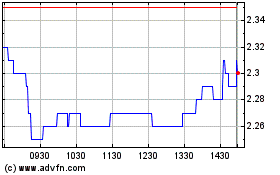