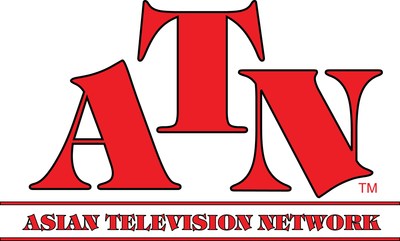 The Bollywood Bonanza Collection features 20 episodes from the series 'ATN`s Tribute to 100 Years of Indian Cinema' Complimented by 20 popular movies in Hindi. The Original series of 300 Episodes of ATN's Tribute to Indian Cinema  features celebrities from the world's largest film Industry with an International perspective along with exclusive interviews with stalwarts of the Indian Film Industry including Movie Stars, Producers, Directors, Music Composers, Singers and Choreographers. The series is produced at ATN's High Definition Studios in Markham, Ontario, Canada. The series has precious footage from its vast original Canadian Production Archives, some of which may not be available anywhere else in the world.

"This Canadian series is a labour of Love and is dedicated to the Outstanding contribution made by several great Legends in the history of Indian Cinema. I consider it an Honor and Privilege to have personally Interviewed most of these highly respected and talented celebrities. ATN has had a very successful long standing association with Bell for over 20 Years.  We are truly delighted to enhance this relationship and showcase this  entertaining & unique series, and feature Films through a partnership with Bell Media's popular and prestigious streaming platform Crave,"  said Dr. Shan Chandrasekar President & CEO of ATN- Asian  Television Network International Limited.

"Crave's mandate is to offer its subscribers a diverse portfolio of compelling and prestigious programming," said Justin Stockman, Vice President, Content Development and Programming, Bell Media. "ATN has a strong, expansive presence in Canada, and with 40 movies and episodes currently available in the Bollywood Bonanza Collection, we're proud to partner with them to deliver this acclaimed and popular international content to our audience." 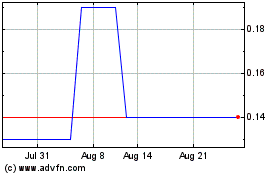 Asian Television Network (TSXV:SAT)
Historical Stock Chart
From May 2021 to May 2022 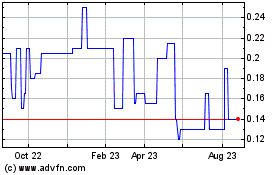 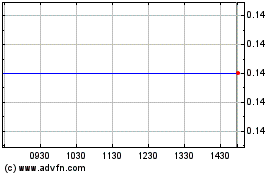