VANCOUVER, BC, May 12, 2022 /CNW/ - Zacapa Resources (TSXV: ZACA) (OTCQB: ZACAF) (DE: BH0) is pleased to provide an update of exploration activities completed and ongoing at its 100% owned Dewdrop project in Nevada.

Zacapa acquired and then expanded the Dewdrop project by staking in Q4 2020 based on outcropping albite alteration and copper-gold mineralization near the historic Flyboy copper-uranium mine and the concept of a Yerington-like system tilted on its side with shallow gold mineralization to the west and a porphyry copper target concealed further east. After initial reconnaissance scale mapping, sampling, spectral, and geophysical surveys were completed in Q4 2021 Zacapa expanded its land position through a further acquisition and additional staking to 915 claims over 72.8 km2.

Mapping and sampling continued through the winter and is ongoing, with over 1,200 geochemical samples collected to date, comprised of 690 soil samples and more than 510 rock grab samples (Figures 1 and 2). In addition, historical data was acquired as part of the recent acquisition, including 348 soil samples and 127 rock grab and trench samples. Sampling has identified a number of prospective targets with up to 46 g/t Au and 4.2% Cu.

Results of a 388 line-km ZTEM and magnetic geophysical survey show structural complexity and a deep conductivity feature in the east and are in the process of being interpreted in conjunction with incoming geochemical results (Figure 2). Mineralogy was also mapped by hyperspectral remote sensing and is being utilized to aid in mapping (Figure 3). Mapping has been focused on highly prospective target areas at Hacksaw, Io, Flyboy, and Showdown which display copper and gold mineralization and distinctive zones of alteration (Figure 2). The project contains numerous historic workings and broad zones of albite-epidote-chlorite alteration and biotite-magnetite alteration with copper occurrences in veins and along fracture surfaces. Alteration shows similarities to sodic-calcic and potassic alteration documented at other porphyry copper deposits in the Yerington District2 (Figure 4).

"Zacapa has consolidated a dominant land position in the prolific Yerington District with encouraging copper and gold anomalies at surface. Our exploration team is working diligently to test the project area extensively and interpret mapping, geochemistry and geophysics data sets to identify the most prospective drill targets," comments CEO and Director, Adam Melnik. "The Yerington District has seen significant interest from major mining companies, including the recently announced earn-in by Rio Tinto into Lion Copper and Gold's Mason valley copper deposits and Hudbay Minerals advancing the Ann Mason copper project it acquired in 2018. Consistent with Zacapa's strategy, the company is executing best in class exploration in well-endowed districts proximal to major mining companies that are investing in exploration, acquiring deposits, and building new mines." 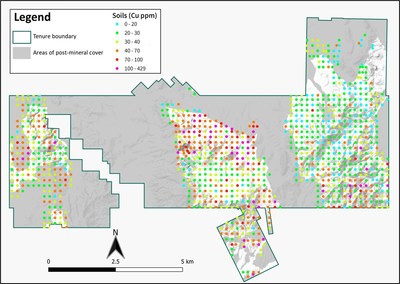 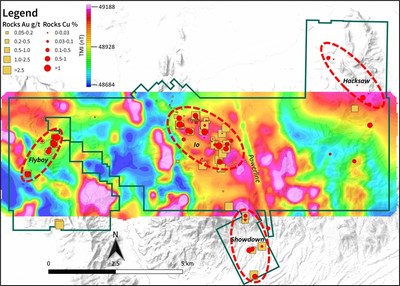 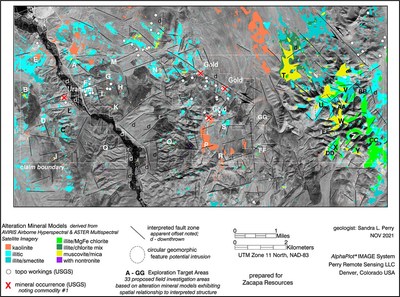 On March 21, 2022, Lion Copper and Gold and Rio Tinto entered into an earn-in agreement to advance studies and exploration at Lion's copper assets in Mason Valley.3 Under the agreement, Rio Tinto has the option to earn a 65% interest in the assets by spending up to US$59 million in three stages. The copper assets include the historic Yerington mine, greenfield MacArthur project, the Bear deposit, Wassuk property, and associated water rights. Rio Tinto intends to evaluate the potential commercial deployment of its NutonTM technologies at the site. NutonTM offers copper heap leaching technologies developed by Rio Tinto to deliver greater copper recovery from mined ore and access new sources of copper such as low-grade sulphide resources and reprocessing of stockpiles and mineralised waste. The technologies have the potential to deliver leading environmental performance through more efficient water usage, lower carbon emissions, and the ability to reclaim mine sites by reprocessing waste.

About the Dewdrop Project

The Dewdrop project is located in the Yerington District within the highly prospective Walker Lane trend (Figure 4). The project lies ten kilometres south of the Pumpkin Hollow copper mine, the newest copper mine in the United States. The district also includes the Ann Mason, MacArthur, Bear, and Yerington deposits for a total copper endowment of 3.6 Bt at 0.39% Cu (Figure 4)3,4,5.

Dewdrop is comprised of 915 unpatented mining claims covering 17,988 acres (72.8 km2). Copper mineralization in the district is associated with large, rotated porphyry copper deposits. The Yerington area is one of the most well studied on Earth due to the ability to observe a continuous exposure of a porphyry system tilted over on its side. Drill testing of high priority targets at Dewdrop is anticipated in Q4 2022. 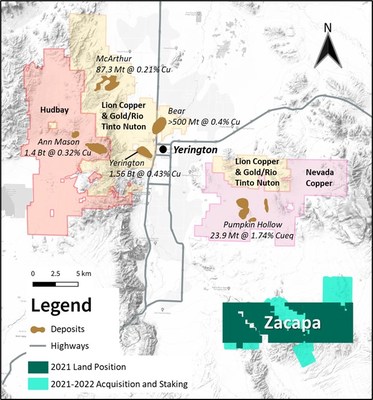 Zacapa is a copper and gold focused mineral exploration company engaged in responsible exploration for the new energy economy. Its projects are concentrated in world class jurisdictions in the southwest U.S., including Arizona, Nevada, and Idaho.  The portfolio includes porphyry copper projects at Red Top, Pearl, and Dewdrop, and epithermal gold projects at South Bullfrog and Miller Mountain. These assets are being advanced by a highly disciplined and seasoned professional team with successful track records of discovery, resource development and mine permitting. 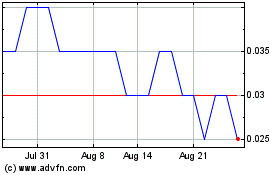 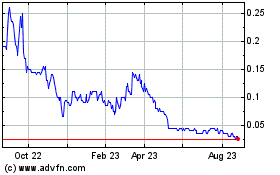 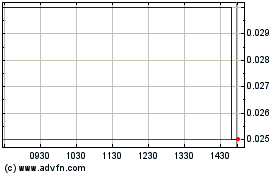