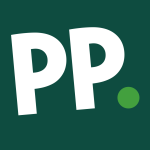 The Kentucky Supreme Court has today ruled on legal proceedings that were originally brought by the Commonwealth of Kentucky in 2010 against certain subsidiaries of The Stars Group ("TSG") prior to its combination with the Flutter Group.

The Kentucky Supreme Court judgement has reinstated an award of damages against TSG made in 2015 by a Kentucky trial court judge. That 2015 ruling had subsequently been vacated in its entirety by the Kentucky Court of Appeals in 2018. The outcome of today's Kentucky Supreme Court ruling is that the $870 million judgement against TSG has been reinstated with compounding interest of 12% per annum.

As previously disclosed, the gross gaming revenues that TSG generated in Kentucky during the relevant period were approximately $18 million. There are a number of legal processes available to Flutter and having taken legal advice, Flutter is confident that any amount it ultimately becomes liable to pay will be a limited proportion of the reinstated judgement.

Flutter is wholly surprised by today's ruling and strongly disputes the basis of this judgement which, it believes, runs contrary to the modern US legal precedent. This litigation had sought recovery of alleged losses by Kentucky residents during a period between 2006 and 2011 relying on a centuries-old statute.

Together with its legal advisors Flutter is currently reviewing its position. No liability was previously recognised by either TSG or Flutter in relation to this. Flutter's balance sheet remains robust. 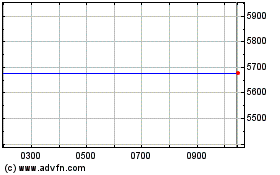