We are very pleased to welcome John Galassini to the Golden Minerals executive team. John brings to the role more than 30 years of mining operations experience, during which he has successfully managed some of the world’s largest open pit mines and numerous underground operations. As COO, John will be responsible for leading the Company’s Mexican mining operations, including the operating Rodeo gold-silver mine and the Velardeña Properties, our underground gold-silver mines that are nearing a production restart decision.

Mr. Galassini began his career with Phelps Dodge, serving as General Manager at the Morenci copper mine in Arizona, President of Minera Candelaria in Chile, and ultimately rising to the role of Senior Vice President of North America Operations where he was responsible for seven large mining operations and two smelters. He later served as Regional Vice President, North America, for Kinross Gold, where he controlled capital and operating budgets totaling around US$ 500 million. Subsequent roles include the Chief Operating Officer role at Sunshine Silver Mines and Senior Vice President Mining for Nyrstar in Zurich, Switzerland. He most recently served as Executive Vice President and Chief Operating Officer for Sabre Gold Mines Corporation in Toronto, Canada.

Jeffrey Clevenger, Chairman of Golden Minerals Company, notes, “John grew up mining underground with his father in New Mexico. His subsequent operational experience and accomplishments bring strong leadership to the Golden team as we further utilize and develop the Velardeña assets and formulate plans for Yoquivo and our other South American projects.”

Golden Minerals is a growing gold and silver producer based in Golden, Colorado. The Company is primarily focused on producing gold and silver from its Rodeo Mine and advancing its Velardeña Properties in Mexico and, through partner funded exploration, its El Quevar silver property in Argentina, as well as acquiring and advancing selected mining properties in Mexico, Nevada and Argentina. 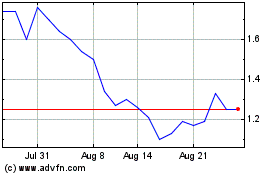 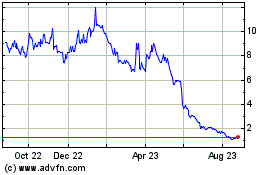 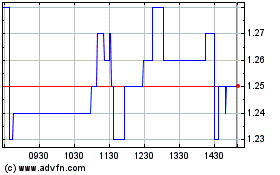