Labrador Gold Corp. (TSX.V:LAB | OTCQX:NKOSF | FNR: 2N6) (“LabGold” or the “Company”) is pleased to announce that it has raised $3,885,285.90 from the recent exercise of share purchase warrants (the “warrants”) with a strike price of $0.175 and $0.30. The warrant exercise increases the Company’s cash position to $26.5 million. Management and directors of Labrador Gold were among those exercising warrants.

“The funds brought in by the exercise of the warrants adds to an already robust treasury and allows us to continue our ongoing exploration of the 12km strike length of the Appleton Fault Zone at our 100% owned Kingsway Project,” said Roger Moss, President and CEO. “The hard work of the LabGold team over the past two years has resulted in the generation and successful drilling of four out of four gold targets. This demonstrates both the ability of our people on the ground as well as the prospectivity of the Kingsway project, and the Appleton Fault Zone in particular. We look forward to another exciting summer of discovery as we prove up more targets in the pipeline and get them ready for drilling.”

Drilling continues at Kingsway with four drill rigs. Two rigs are working at Big Vein, one testing the down plunge extension of the high-grade HTC Zone below 250m, and the other testing the southwest extension of the Big Vein Zone. A third rig continues to test the Golden Glove target while the fourth rig tests the CSAMT target approximately eight kilometres northeast of Big Vein. The CSAMT target was generated from geophysical (controlled source audio magnetotellurics, magnetics and VLF-EM) and geochemical (gold in soil, rock and till) anomalies and is in an area of structural complexity. Both the Golden Glove and CSAMT targets occur on the east side of the Appleton Fault Zone. Approximately 44% of the 100,000 metre planned program has been completed to date.

In early 2020, Labrador Gold acquired the option to earn a 100% interest in the Kingsway project in the Gander area of Newfoundland. The three licenses comprising the Kingsway project cover approximately 12km of the Appleton Fault Zone which is associated with gold occurrences in the region, including those of New Found Gold immediately to the south of Kingsway. Infrastructure in the area is excellent located just 18km from the town of Gander with road access to the project, nearby electricity and abundant local water. LabGold is drilling a projected 50,000 metres targeting high-grade epizonal gold mineralization along the Appleton Fault Zone following encouraging early results. The Company has approximately $26.5 million in working capital and is well funded to carry out the planned program.

The Company has 168,889,979 common shares issued and outstanding and trades on the TSX Venture Exchange under the symbol LAB. 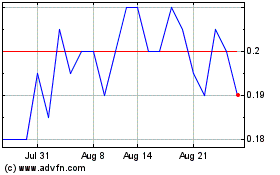 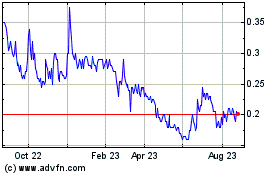 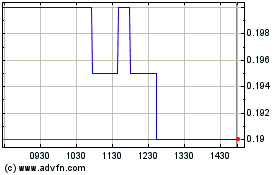