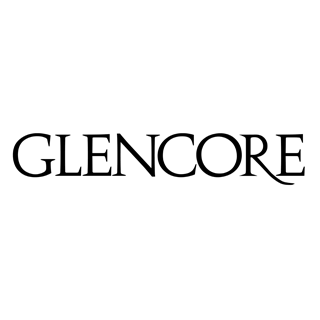 Glencore PLC said Wednesday that it has agreed on the sale of its 70%-owned Ernest Henry copper-gold mine in Queensland, Australia, to Evolution Mining Ltd. for 1 billion Australian dollars ($730.3 million).

The FTSE 100 commodity trading and mining company had sold a 30% interest in Ernest Henry to Evolution in 2016, forming a joint venture. Now, Evolution will take full ownership and operatorship of the mine.

Both companies have also reached a deal for Glencore to buy all copper concentrate produced at EHM. Glencore said that it will continue to be among Australia's leading producers and exporters of green metals.

The sale will increase Glencore's focus on its other lower-cost, long-life copper assets, such as those in Africa and South America, it said.

The transaction is expected to close in early January. 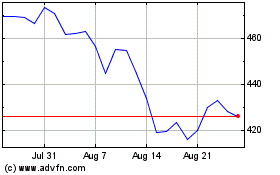 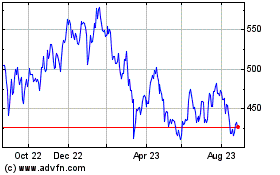 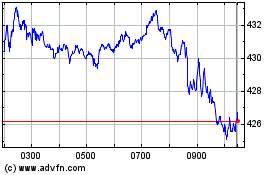