Digihost is pleased to announce that during the month of August it received Public Service Commission approval for an economic rider rate discount. This discount, coupled with the lower direct energy costs it has negotiated with Alabama Power, will lead to an overall reduction in Digihost’s operating costs. The Alabama Power agreements provide the Company with very competitive power costs in today’s inflationary environment further reinforcing Digihost’s strategic decision to expand and diversify its operation to Alabama.

The Company continues the development of the facilities build-out and construction work in Alabama on schedule and on budget. Digihost is building out the necessary infrastructure to provide the property with power capacity of 22 MW during the fourth quarter of 2022 and a total of 55 MW by the end of the first quarter of 2023.

Mr. Amar reviews his holdings from time to time and may increase or decrease his position as future circumstances may dictate. This news release is being issued in accordance with National Instrument 62-103 – The Early Warning System and Related Take-Over Bid and Insider Reporting Issues in connection with the filing of an early warning report dated September 7, 2022. The early warning report has been filed on the System for Electronic Document Analysis and Review (“SEDAR”) under the Company’s issuer profile at https://www.sedar.com.

Cautionary Statement Trading in the securities of the Company should be considered highly speculative. No stock exchange, securities commission or other regulatory authority has approved or disapproved the information contained herein. Neither the TSX Venture Exchange nor its Regulation Services Provider (as that term is defined in the policies of the TSX Venture Exchange) accepts responsibility for the adequacy or accuracy of this release. 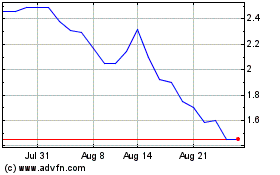 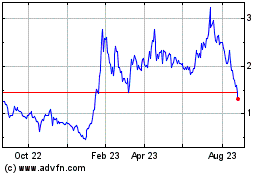 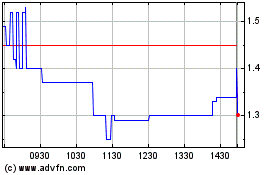