Avation PLC (LSE: AVAP), the commercial passenger aircraft leasing company, is pleased to announce that it has sold a 2011 built ATR 72-500 aircraft with manufacturer serial number 978.

Avation's Executive Chairman, Jeff Chatfield said: "We are pleased to conclude the sale of this ten-year-old aircraft to a North American airline. This sale further reduces the inventory of aircraft which were recovered from by Virgin Australia."

Avation PLC is an aircraft leasing company, headquartered in Singapore, owning and managing a fleet of commercial passenger aircraft which it leases to airlines around the world.

More information on Avation is available at www.avation.net . 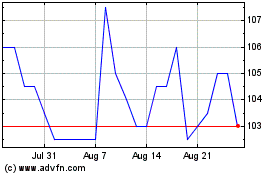 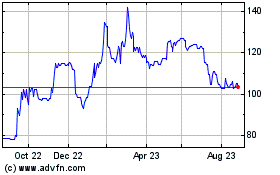 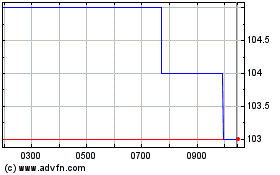