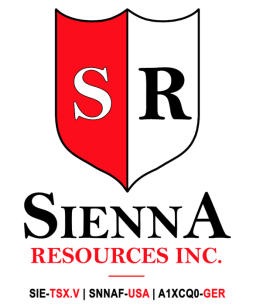 Vancouver, CA -- InvestorsHub Newswire -- Sienna Resources Inc. (SIE—TSX.v) (A1XCQ0–FSE) (SNNAF—OTCBB) (October 27, 2020) (the "Company") Sienna wishes to announce that work has now commenced on our Marathon North Platinum-Palladium Property in Northern Ontario, directly bordering Generation Mining Ltd.'s Marathon palladium project. Sienna is one of the largest landholders within the Coldwell complex, which is the largest alkaline complex in North America and hosts the Marathon platinum-palladium deposit. According to Generation Mining's website, the Marathon deposit is one of the largest undeveloped platinum group metal mineral resources in North America, hosting several PGM-Cu (platinum-group-metal-copper) deposits, including the 7.1-million-ounce palladium-equivalent Marathon deposit. On Jan. 6, 2020, Generation Mining released a preliminary economic assessment (PEA) giving Marathon an after-tax net present value (NPV) of $871-million. Management cautions that past results or discoveries on properties in proximity to Sienna may not necessarily be indicative to the presence of mineralization on the Company's properties. 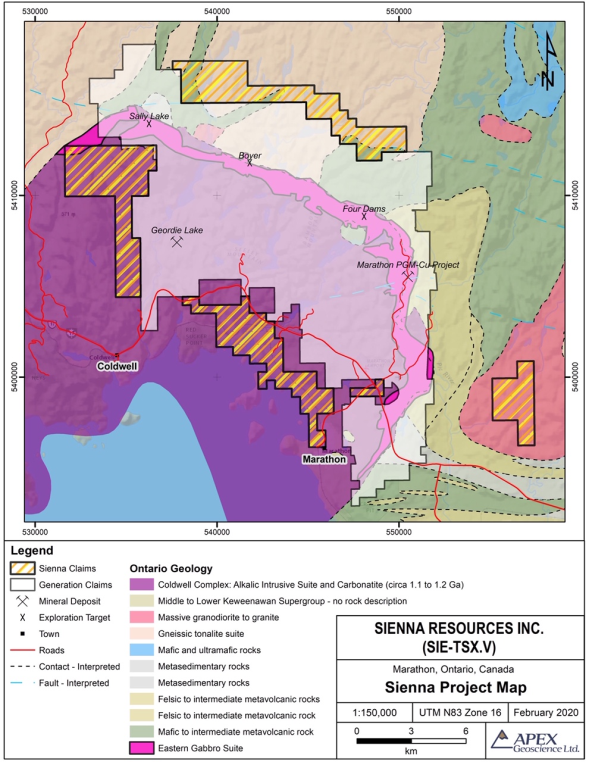 Jason Gigliotti states, "We are very pleased to begin the maiden work program on our Marathon North Platinum-Palladium Property in Ontario.  This prospect lies within the Coldwell Complex, which is in one of the most recognizable addresses for Platinum and Palladium, and we are optimistic about what will be uncovered in the coming weeks.  Not only do we plan to be active on the Marathon North project, we are also very active in Scandinavia on our platinum-palladium project in Finland that directly borders and shares the Koillismaa Complex in this region with Palladium One Mining Inc. (PDM—tsxv) and  on our Norway gold project, making the remainder of 2020 a very active period for Sienna.  We are fully financed for all of our planned work programs in 2020 and look forward to what we uncover from having boots on the ground in at least 3 countries.  Not only do we have these projects ongoing, we are keeping a very close eye on our Clayton Valley Lithium project as there is a tremendous amount of new activity focused there especially since Elon Musk came out on the recent Tesla Battery Day, Sept 22, 2020 and stated his desire to acquire lithium projects in Nevada.  As you can see there are multiple upcoming catalysts for Sienna right now that will give shareholders and the Company the opportunity for potential success in the near and long term."

Sienna Resources Inc. is focused on exploring for and developing high-grade deposits in politically stable, environmentally responsible and ethical mining jurisdictions. Sienna is partnered with an NYSE listed mining company on three separate projects in Scandinavia including the past-producing Bleka & Vekselmyr Orogenic Gold Projects in Southern Norway which are both greenstone-hosted gold systems, the Kuusamo platinum group elements (PGE) project in Finland directly bordering the LK Project being advanced by Palladium One Mining Inc. (PDM-TSX.v), and the Platinum-Palladium-Nickel Slättberg Project in Southern Sweden. In North America, Sienna's projects include the Marathon North Platinum-Palladium Property in Northern Ontario directly bordering Generation Mining Ltd.'s (CSE: GENM) 7.1-million-ounce palladium-equivalent Marathon Deposit. Sienna also has the Clayton Valley Deep Basin Lithium Project in Clayton Valley, Nevada, home to the only lithium brine basin in production in North America, in the direct vicinity of Albemarle Corp's (NYSE: ALB) Silver Peak deposit and Tesla Motors Inc.'s (Nasdaq: TSLA) Gigafactory. Management cautions that past results or discoveries on properties in proximity to Sienna may not necessarily be indicative to the presence of mineralization on the Company's properties.

None of the securities sold in connection with the private placement will be registered under the United States Securities Act of 1933, as amended, and no such securities may be offered or sold in the United States absent registration or an applicable exemption from the registration requirements. This news release shall not constitute an offer to sell or the solicitation of an offer to buy nor shall there be any sale of the securities in any jurisdiction in which such offer, solicitation or sale would be unlawful. 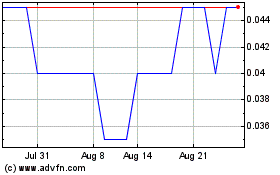 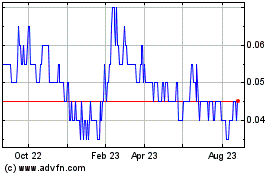 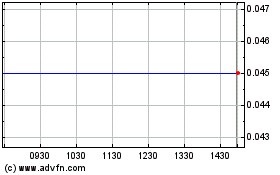