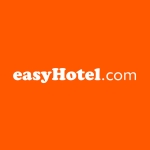 The Board of easyHotel plc, the owner, developer and operator of "super budget" hotels, announces, further to the announcement of 21 November 2019, the appointment of Cadim Fonds Inc (incorporated on 1(st) September 1976), a wholly owned subsidiary of the Ivanhoé Cambridge group ("Ivanhoé Cambridge"), as Non-executive Director. Michael Neuman, as announced on 21 November 2019, has been appointed by Cadim Fonds Inc as its permanent representative on the easyHotel Board. Michael, a qualified Member of the Royal Institute of Charted Surveyors, joined Ivanhoé Cambridge in 2014 as a director of investments and currently serves as vice president investments Europe.

Cadim Fond Inc. is a consortium shareholder of Citrus Bidco Limited that owns 100,380,409 ordinary shares of 1p each in the Company representing approximately 68.77 per cent. of the Company's issued ordinary share capital.

Cadim Fonds Inc holds or has held no other directorships or partnerships in the past five years.

There are no other matters which are required to be disclosed in accordance with Rule 17 and paragraph (g) of Schedule Two of the AIM Rules for Companies.

The Company's committed development pipeline of owned and franchised hotels currently consists of:

*Hotels under an operating lease. 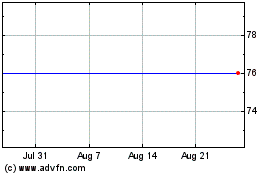 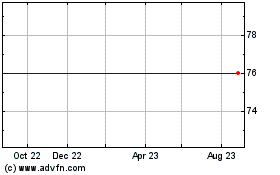 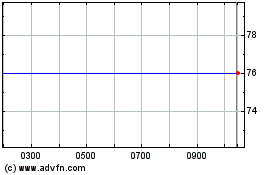