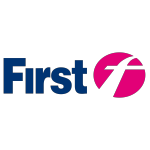 On 19 August 2019, in accordance with the rules of the LTIP, FirstGroup plc (the “Company”) granted 765,175 nil-cost options over Ordinary Shares of 5 pence each in the capital of the Company to Ryan Mangold, an Executive Director. Following the testing of the performance conditions attached to these nil-cost options, which were reviewed as part of the FY 2022 audit, the Remuneration Committee  has confirmed that 677,179 nil-cost options (88.5%) would vest and the remainder (87,996 nil-cost options) would lapse on 19 August 2022.

The awards granted to Mr Mangold were structured as nil-cost options and may be exercised for up to 12 months following vesting. The awards were subject to clawback and malus, and a two-year post vesting holding period, as per the rules of the LTIP.

Mr Mangold exercised 677,179 nil-cost options on 19 August 2022. On 22 August 2022, 327,533 Ordinary Shares were sold at 109.019 pence per share to cover applicable tax and national insurance. Following exercise of the awards, the balance, 349,646 shares, were released to Mr Mangold in accordance with the Plan Rules.  Upon release of these shares Mr Mangold immediately transferred 349,646 shares to his wife, Mrs Nicole Mangold, at nil cost.

This notification is made in accordance with Article 19 of the UK Market Abuse Regulation (EU) 596/2014. 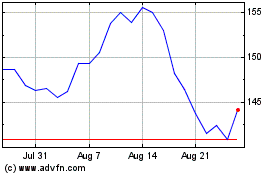 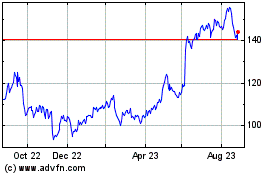 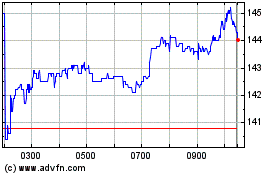