VANCOUVER, Dec. 10, 2019 /CNW/ - Axion Ventures Inc. ("Axion" or the "Company") (TSX VENTURE: AXV; OTCQX: AXNVF) is pleased to announce through its majority-owned subsidiary, Axion Games, a new publishing partnership with Axeso5 Latam SA ("Axeso5") for the recently completed, MARS: Infinite Dimensions ("MARS ID"). Under this partnership, MARS ID will be made available in Spanish and Portuguese to a registered user base of over 14 million active gamers by the end of Q2 2020 in Latin America. 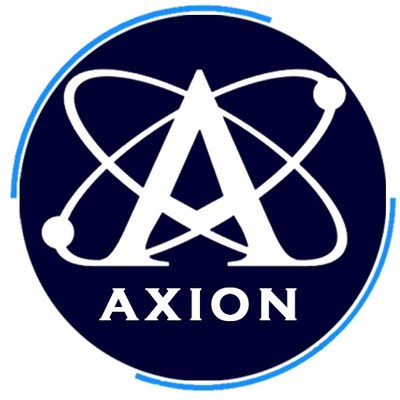 Axion Ventures CEO, J. Todd Bonner, further commented, "The MARS franchise has proven to be a significant commercial success for Axion since it was first released in 2011 and I am tremendously excited to see the game continue to grow its player base.  I am also quite pleased to continue our publishing partnership with Axeso5.com as they have published MARS 2 in Latin America since 2014 as an extremely capable publishing partner, and I'm confident they will continue to do a terrific job publishing MARS: Infinite Dimensions."

"With a localized service in Spanish and Portuguese of MARS: Infinite Dimensions, Axeso5 and Axion Games will deliver a high-quality service experience to local gamers," said Cristian Schweizer, CEO of Axeso5.com. "Latin Gamers will be able to enjoy the full depth of MARS ID in their language and use local cash through the broad billing network that Axeso5 has in the region."

First released in 2011 as an online third-person shooter in China, MARS ID is the fourth iteration of the MARS franchise that has amassed over 23 million downloads from three previous versions. MARS ID looks to build on its loyal existing gamer network in some of the quickest growing video game markets in the sector.

Since its original launch, the MARS franchise has generated over 23 million global downloads and Axion believes that MARS ID has the potential to increase the download count based on the new game modes that have been adapted to current trends in the online PC game market. MARS ID is the culmination of nearly 12 months of development, tuning, and testing by Axion's development team at its Shanghai HQ.

Since its launch in 2008, Axeso5.com is leading the MMO revolution in Latin America, hosting a vibrant community of gamers and leveraging a winning portfolio from casual MMOs to hardcore MMORPG games with top titles like Combat Arms, Crossfire  and two #1 titles- Audition and Zula, and Axeso5 has established a widespread network of affiliated cybercafés throughout the region.

With over 14 million active gamer accounts in Latin America, Axeso5 provides the best services for MMO players including Regional Tournaments and a wide variety of events supported both in Spanish and Portuguese, and a team with extensive knowledge in the current gaming scene.  With over 5K affiliated cybercafés and over 10K points of sale, Axeso5 offers the most extensive gaming billing network in the region.

Though our Esports Tournament platform, Axeso5 offers over 500 monthly online and offline Esports events that deliver +US$30K in cash prizes to the more competitive audience. Axesofest, the largest gaming event in the Spanish speaking territory is now on the 8th edition and has become the reference among gamers in the region.

Axion Games, formerly known as Epic Games China and founded in 2006, is an independent AAA game development studio and game publisher headquartered in Shanghai, China. Axion Games' biggest strength lies within its highest-production value and top-notch quality delivered at the lowest cost. Axion Games' development capability is extremely well-regarded among global industry players and has played a crucial role in helping develop content for multiple AAA titles all over the world. 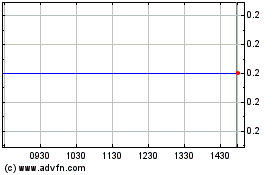