NATCHEZ, Miss., Feb. 9, 2021 /CNW/ -- In connection with their previously announced letter of intent, Cadillac Ventures Inc. ("Cadillac") (TSXV: CDC) and KFG Resources Ltd. ("KFG") (TSXV: KFG) are pleased to announce that they have entered into a definitive arrangement agreement (the "Arrangement Agreement") dated February 9, 2021 pursuant to which, among other things, Cadillac will acquire all of the issued and outstanding common shares of KFG (the "Transaction"). Under the Arrangement Agreement, KFG shareholders will be entitled to receive one common share of Cadillac in exchange for each KFG common share held. The Arrangement Agreement will be filed on KFG's SEDAR profile on the SEDAR website www.sedar.com.

The Transaction will be effected by way of a court approved plan of arrangement under the Business Corporations Act (British Columbia) and will require approval by at least 66 2/3% of votes cast by KFG shareholders present in person or represented by proxy at a special meeting of KFG shareholders to be called in connection with the Transaction (the "Meeting") in addition to any minority approval required under Multilateral Instrument 61-101 - Protection of Minority Security Holders in Special Transactions. In addition to KFG shareholder approval, closing of the Transaction is subject to the receipt of certain regulatory, court and stock exchange approvals and the satisfaction of other closing conditions customary in transactions of this nature.

Following completion of the Transaction, it is anticipated one KFG director will be appointed to the Cadillac board of directors and a second KFG nominee will be appointed at Cadillac's next annual shareholders meeting. KFG common shares will be delisted from the TSXV.

For more information about Cadillac and KFG, please refer to each company's profile on SEDAR at www.sedar.com. 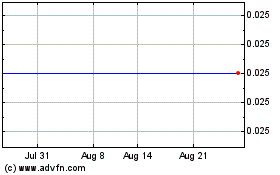 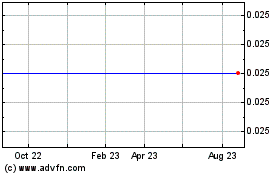 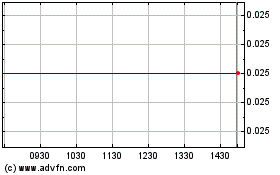