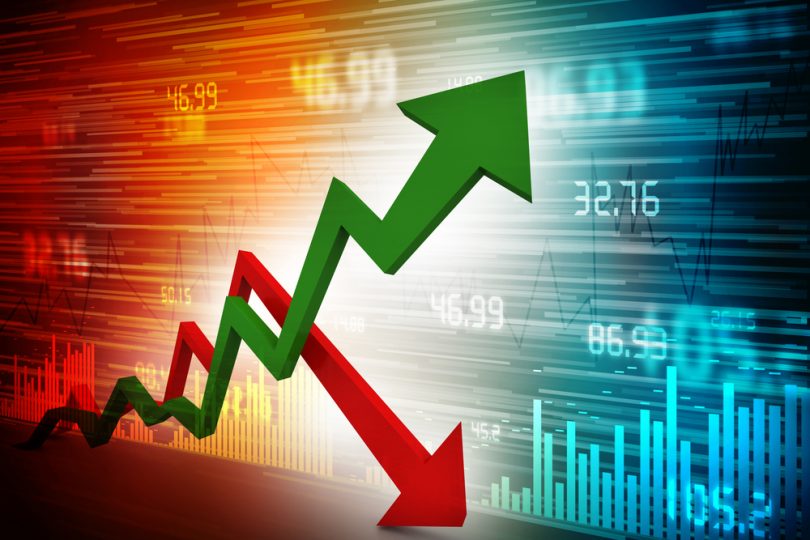 The market continues to consolidate after a strong rise moving into the weekend. Trading volume has stayed around $12 billion in 24 hours. Veritaseum (VERI) and Tezos (XTZ) are the major stand outs of the top 100 coins by market cap - up over 24% and 13% respectively in the past 24 hours. Bitcoin (BTC) is right around  $6,500 for +1% and a total market dominance of about 52.2%, and Ethereum (ETH) is right at $290 for -4% change in the past 24 hours. Market cap for the overall cryptocurrency market hit a high of $219 billion on Sunday, but has since dropped to $214 billion total.

ZEGO snack food company is using QR codes to give consumers access to 3rd party lab results for their food stored on a blockchain. The recent Monsanto lawsuit that awarded the victim $289 million involved glyphosate. This is the first example ZEGO has launched with their “Z-CODE” system for chemical contaminants. It was originally developed for transmitting batch-level allergen and gluten cross contact lab results. When a food company, or third party lab tests a product for contaminant such as glyphosate residue, they can easily mark the results with the QR code of the given product batch and input the results to the system’s blockchain database. This provides instant access to test results for consumers who have already purchased the product.

A 21 year old in California created a Bitcoin exchange in 2015 when his Coinbase account was shut down, selling a quarter of a million USD of BTC to 900 people. Jacob Burrell Campos attended the first hearing in the Southern District of California for illegal money transmission, money laundering and structuring international instrument transactions. The exchange he created was not registered in any way with the U.S. government. The Bitcoin he sold was purchased through Bitfinex, where he had an unregistered account with $900,000 deposits from his U.S. bank over 30 transactions. And finally, he was attempting to smuggle almost $1 million from Mexico in amounts below $10,000, in order to avoid the currency reporting requirements

Venezuela is dealing with inflation of more than 1,000,000% per year. President Nicolas Maduro announced a series of drastic economic reforms, including a cryptocurrency pegged currency. The government will devalue to Venezuelan bolivar by 95%, and peg it to the government's oil-linked cryptocurrency - PetroDollar (XPD). The currency exchange rate of 250,000 bolivars per US dollar will increase to around 6 million “sovereign petros.” XPD is valued by the Venezuelan government at around $60, or 3,600 sovereign bolivars. Then, to make things even more convoluted, the new sovereign dollar will also be re-denominated by removing almost five zeros the unit measurement. And for the kicker, President Maduro also announced a 3,000% increase to the minimum wage - an equivalent of $30 per month. 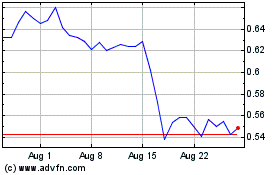 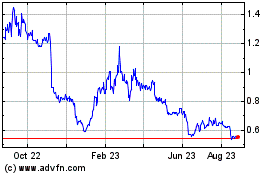 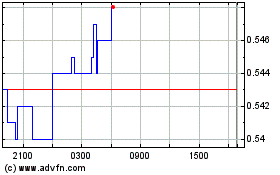