The primary objective of the Metallurgical Testwork was to ascertain the practicability of recovering the metallic minerals and metal elements, mainly gold, from the estimated inferred resource zones and varied geologic realms of San Roque deposit and report the finding in the Metallurgical Report.

Robert Abenante, CEO of Iconic Gold, summed up the report with the following: “Management and its technical consultants believe the Metallurgical Testwork objective has been expertly and successfully achieved. We interpret the extensive metallurgical testing results in the Metallurgical Report as being very positive overall for the current stage of the Property, and view them as a green light to move forward with continued exploration and evaluation of the Property.”

Dr. Huang offered his general assessment of the findings: “The test results indicate that the mineralized samples tested respond well to direct cyanidation, excluding the samples from the transition and sulfide zones of Zone 25 deposit. The sulfide samples respond reasonably well to the flotation concentration to produce lead and zinc concentrates. These Metallurgical Testwork results clearly justify carrying further metallurgical testwork to a more advanced level, especially the heap leach tests on the oxide samples.”

The Company provided SGS with 191 kilograms of San Roque drill core samples for the Metallurgical Testwork. This material consisted of 61 core splits of original assay sample run intervals that represent about 58 meters of quartered HQ size drill cores and were obtained from 19 widely spaced drill holes. These samples were independently selected by a Tetra Tech geologist in such a way so as to fairly represent the mineralization in all four separate estimated Inferred Mineral Resource zones as defined in the Property’s NI 43-101 report as well as the down hole oxide, transition oxide to sulfide, and sulfide (unoxidized) segments of each of those horizons as well as the varied rock types hosting mineralization. SGS appropriately blended the core samples into 13 composite samples and used those as feed for individual tests aimed at characterizing the extractive metallurgy of each of the oxide, translon and sulfide horizons. The intent of this geometallurgical program is to ultimately create a geologically based predictive modeling for the estimated Inferred Mineral Resource zones of the Property.

The layout of the four zones of mineralization as presented in the NI 43-101 report is displayed in the Company’s November 29, 2022 news release available on SEDAR (See Figure 1).

The Property accommodates a porphyry-scale low-sulphidation epithermal polymetallic mineral deposit in Jurassic age volcanics that is endowed primarily with gold and sulfides of lead, zinc and to a greatly lesser extent copper. The sulfide minerals are oxidized to an average depth of 38 meters which includes a 5 to 8 meter transition interval of partially oxidized sulfides.

The technical information disclosed within this news release has been prepared by Richard R. Walters. He is a Qualified Person as defined in NI 43-101. Mr. Walters is a certified Professional Geologist by the American Institute of Professional Geologists (AIPG), holds a Legion of Honor Membership in the Society for Mining, Metallurgy and Exploration (SME), and is a licensed geologist in the State of Washington. 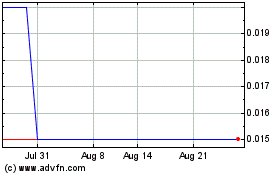 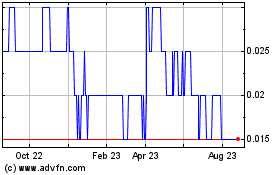 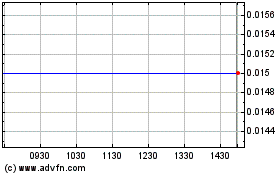